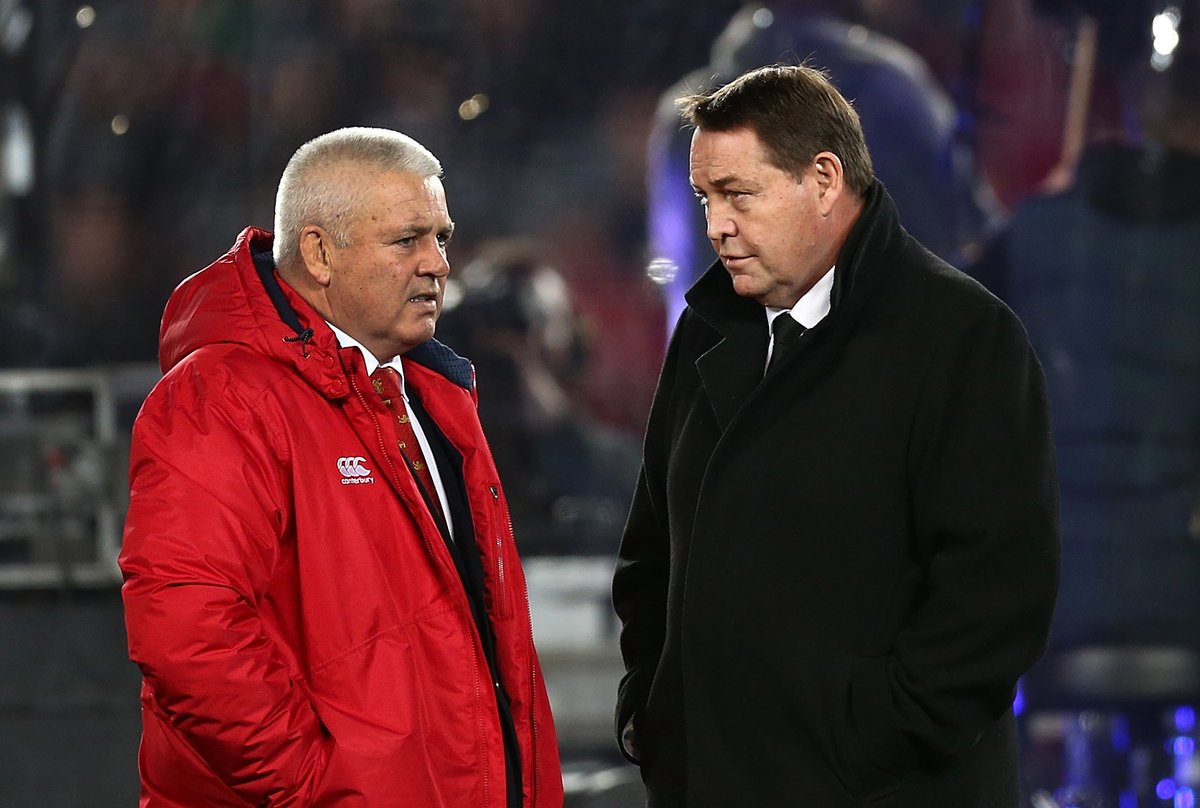 And is not the only one facing this, there was also no place for Beauden Barrett also among the player of the year contenders, despite that fact that he has taken home the men’s player of the year award at World Rugby’s awards earlier this week.

At the time of the year nominations, The Black Ferns lead the way after beating England with the score 41-32 to win their World Cup in the month of August, and they were joined by the men under-20, who in June, won their world championship in emphatic fashion with the score of 64-17 crushing of England in the final.

After beating the Lions in Johannesburg, The Crusaders round out the nominees. They defeated Lions in the Super Rugby final   in August to claim their eighth title.

The coaches of those teams – Craig Philpott, Scott Robertson and Glenn Moore are up for the award of coach of the year. With Black Ferns, Moore was in his second year, while Robertson and Philpott were in their first years with the Crusaders and under-20s. The nominations reflect the mixed year of All Blacks.

They may have savored the taste of winning in the Rugby Championship in a canter, but the biggest challenge for them in the year was the series against the British and Irish Lions, in June and July, which ended in a draw.

The first win of All Blacks at Eden Park in Auckland with the score 30-15, and they went down to Westpac Stadium and lost 24-21, when Sonny Bill Williams was shown a first-half red card. More news about the nominations is available on the website of All Blacks.