The All Blacks team has hobbled across the finish line of the taxing season, defeating the aggressive Wales with the score 33-18 in Cardiff. 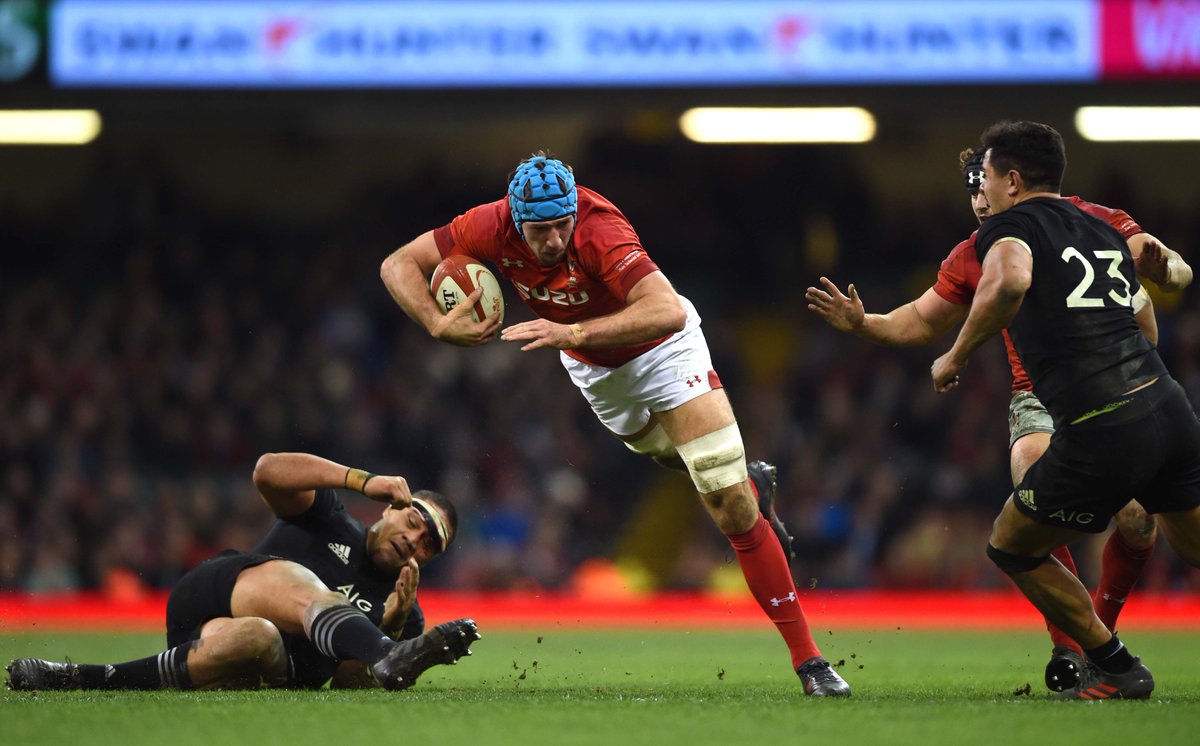 A team that misses half of their lineup who were their first-choice outplayed for a long period but remained resilient in defense and more clinical finishing proved the team’s difference as they finished their European tour with the record of perfect five-from-five.

As was the case in gripping win of last week over Scotland, the winger of team Rieko Ioane was a standout.

He has recovered from the injury of shoulder at Murrayfield, and was involved in four of five tries of his team and scored the last two.

Those players who came as a relief to the tourists, who in the half time led 13-12 and entered the final 10 minutes eight points up and the missing stand-in captain Sam Whitelock, whom referee showed the yellow card.

Instead of succumbing to the long season fatigue, the All Blacks finished stronger, giving Wales to a 30th successive defeat for the year 1953.

The win left the world champions with a record figure of 11 wins, two losses in a year, one draw.

Wales center Scott Williams in his 50th Test finished the half game with a spectacular try, set up when winger Hallam Amos hacked through an infrequent gap in the defensive line of New Zealand.

The ball remained in the hand of Wales for an extended period and Ioane set up center Anton Lienert-Brown with a bounced offload and a half break.

Ioane, the Man of the match underlined his value with an intercept try two minutes and then he managed to scorch through a hole with speed in the 73rd minute to virtually freeze the result.